Taleo is a business and delivery specialized
advisory group.

Every day our consultants are proud to help shape the way the world’s leading companies structure and manage their business.

Taleo advises its customers with the best talents on the market

Only highly-skilled professionals who become agile members of their organization to help them get the job done and beyond.

Our DNA is Banking, Insurance and Asset Management. We recently decided to diversify our activities

Personal development is what develops our company. It makes us strong, it makes us grow, and it makes us happy. We know that our combined strength grows as we help each other develop, so we take the time and we put in the effort, and we applaud each other as we make new strides together. Creating the best place for people to build a career is central to our strategy. We believe that enables us to recruit and retain the best people and ultimately build the best consulting business. But more than that, we believe that it is the right thing to do.

Taleo was founded by two brothers: the family is at the heart of Taleo’s project. As a family company we are much more focused on continuity and on the long term. We differentiate ourselves through responsible management practices and ethic. We take into consideration our employees’ needs and we invest in durable relationships with suppliers and customers.

We feel a stewardship responsibility toward our colleagues and we believe a successful project starts with a professional and personal fulfilled employee. Motivated professionals make the difference!

With this sustainable approach to profitability, we create sustainable value not only for ourselves but also for our customers.

We believe that a smile is communicative. Practicing smiling and having a more upbeat attitude makes it likely to spread this mindset. We always try to look at the bright side of things.

All of us at Taleo live the "work hard, play hard" mentality! We don’t take ourselves too seriously but we do know how to celebrate successes. We always support each other during harder times and we trust humor is essential to performance and success.

Our employees are full of enthusiasm as they have, first and foremost, a positive mindset and are bursting with energy. They love creating and innovating, and relentlessly strive to improve and make things around them change.

We encourage empowerment and knowledge sharing with one objective: the pleasure of working together.

Being better doesn't cut it, either. It's excellence we strive for.

Taleo’s passion and enthusiasm for providing high-quality advisory isn’t just common knowledge within our own business. We’ve also gained some impressive accolades from external sources for excellence as both a partner, and as an employer. And most of all we are committed to winning with integrity.

Excellence means that we are Professionals in what we do. We are always ready, always accountable and always helpful. We hold each other accountable for delivering on our commitments yet we take time to recognize our accomplishments in fun, and sometimes unexpected ways.

Excellence is the main driver to achieving goals efficiently and effectively, and to unleashing our potentials and stretching our limits.

Our clients tell us our people make the difference. Read below to find out about them and their careers. 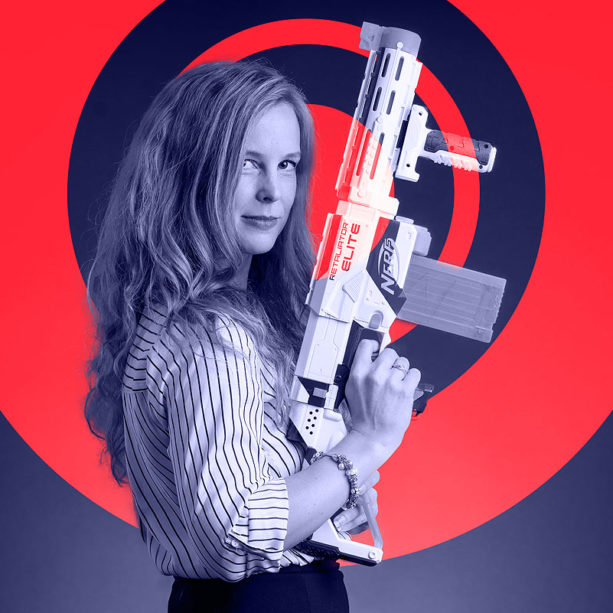 Energetic and unifying. Sophie is devoted to sports practices and enjoys sharing time with her friends. After fourteen years of dancing, twelve years of horse-riding and eight years as a swimmer, she chose to keep challenging her personal limitations by chasing new sports endeavors like badminton, as a more recent one. She is constantly amazed by the richness of local destinations therefore she enjoys the situation of Taleo Luxembourg’s offices. In her free time, she explores European countries as a tourist. 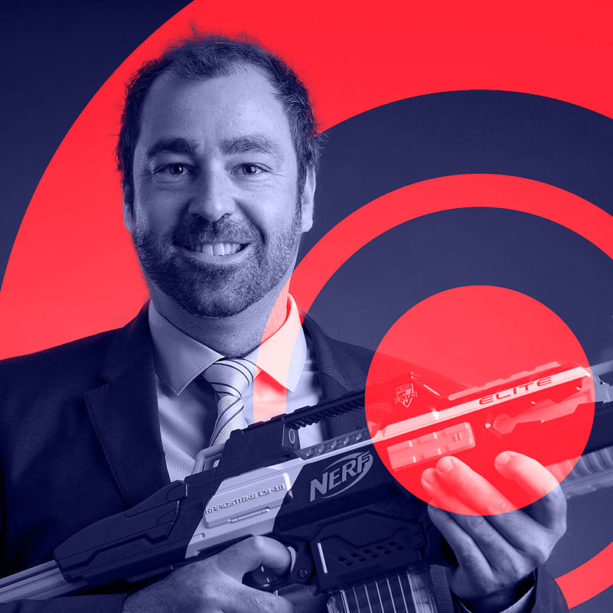 Pierre is a badminton enthusiast who appreciates the sport for blending the technical aspect of tennis and the speed of squash. He loves to get into the zone when it comes to practicing sports, the same way he loves cooking led by his own creative liberty, letting his mind escape. As a proud dad, Pierre was currently at peak happiness, as he witnessed his little daughter taking her very first steps. 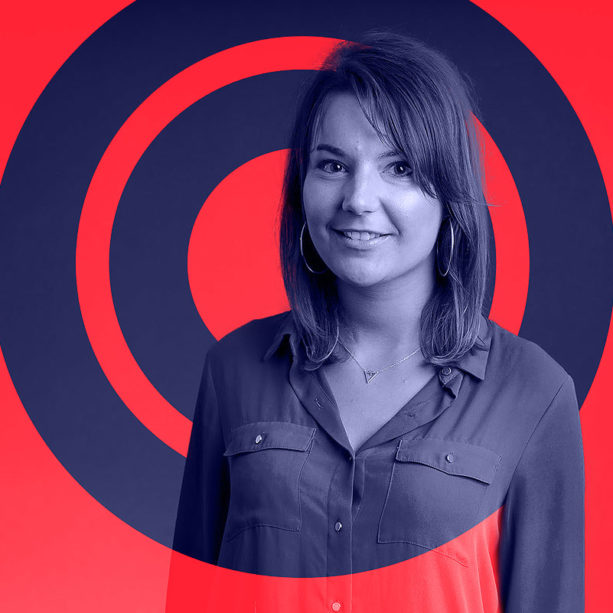 Climbing enthusiast, Julie is a positive and pragmatic person. She enjoys taking risks and pushing herself to new limits. She appreciates traveling to meet people from all countries and was pleased to find this diversity in Brussels. Within the Taleo team, her nickname is “Flash”. Indeed we have so little time to ask her where she is going that she has already arrived at the scheduled meetings with her clients. 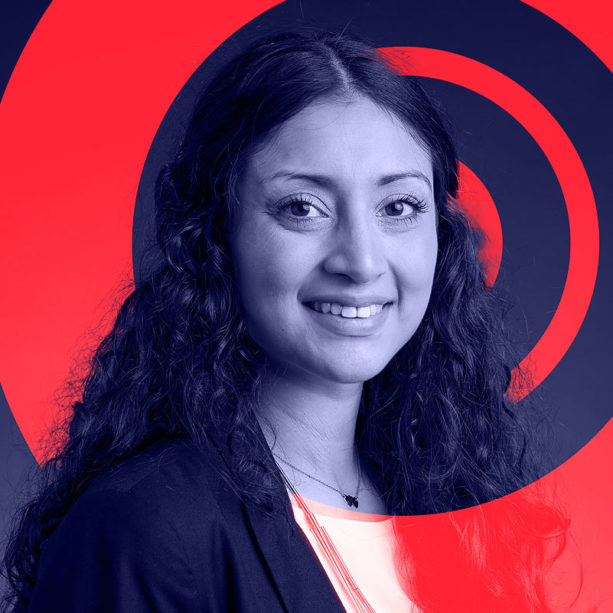 Persistent and enthusiast, Elizabeth enjoys traveling all around the world and to make an impact in the life of Taleo and our customers. A native of Mexico, she saw her expatriation in Luxembourg as an opportunity to challenge herself both personally and professionally. Today, as a young Mom, she likes to go for a stroll in the city with her family while enjoying the architecture and cultural diversity of Luxembourg. 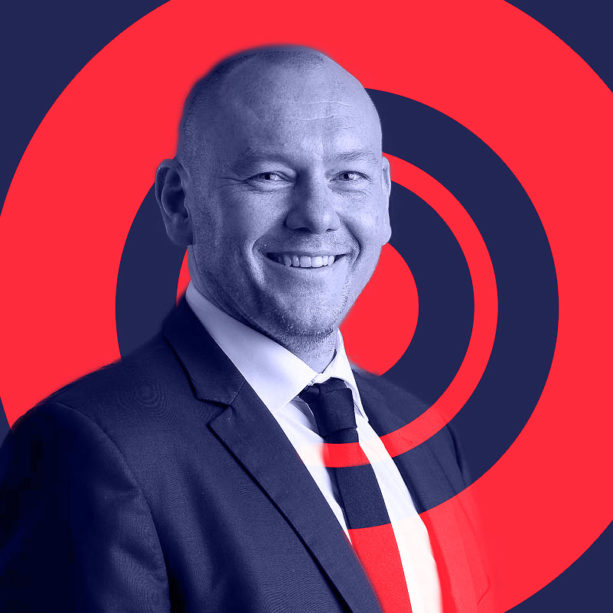 Fabrice is a joyful handyman dad, who enjoys renovating his family house. He is always ready to learn a new skill and to challenge himself. Active runner and swimmer, he puts as much heart in his daily endurance work-out, as much love when cooking for his children. He enjoys spending time with his daughter, sharing her passion for amusement parks, even though he believes this is not something for his age anymore. 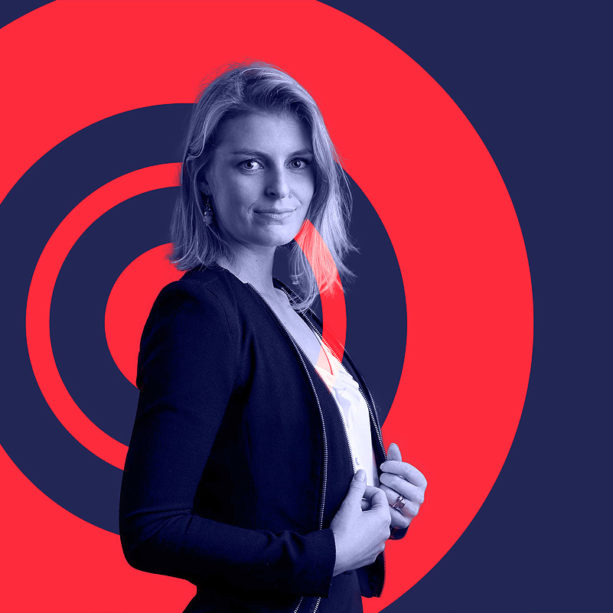 Louise is an avid reader and a horse-rider since her very childhood. Native from the south-west of France, she is familiar with the art of enology and is in love with the look of the grapevine landscape of Bergerac. As one of the front-most faces of the Taleo Luxembourg team, she advocates for the protection of the environment, therefore she is pursuing the establishment of partnerships such as the one between Taleo and IMS (Inspiring More Sustainability), the leading Luxembourgish Corporate Social Responsibility network. 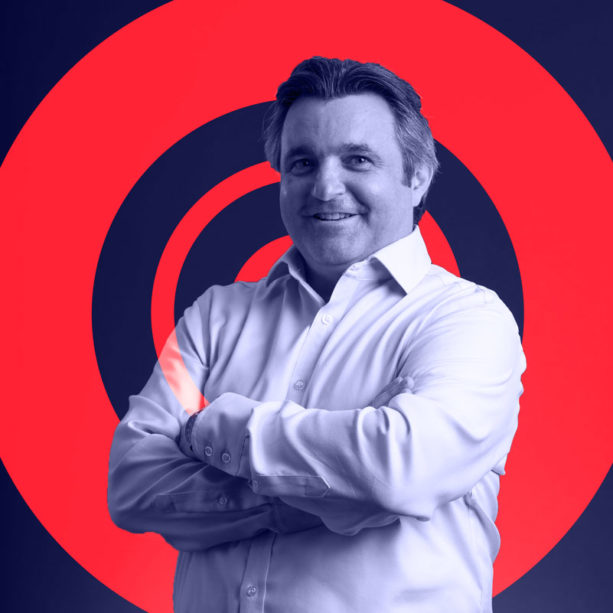 Aldo is a positive and enthusiastic team player who enjoys every opportunity to meet and talk with the others. He is a rock’n’roll passionate and full of energy. As a caring father, he brings his whole family skiing and sailing each holiday season. He is proud to see his children waiting for him at the bottom of the ski slopes.

Native to the Netherlands, living in France and working in Belgium, Boyd is a man of different cultures. He has a passion for cooking and could be called a real “bon vivant”. Being a sports freak we often miss Boyd during lunchtime since he spends his time running, swimming or at the gym. His warm and open personality enables him to connect quickly with his colleagues and clients. Final Note: he is the undefeated kicker champion of our Belgium office !

Our team of partners

In 2014, Benjamin and his brother Yann, created Taleo Consulting. In the privacy of their own living room, they imagined their dream company, from the very first structure to the fundamental human values which will lead each of its steps. Challengers and in love with the finer things of life, the Rouveure brothers produced the best combination of fun and excellence as the starting point of their adventure. 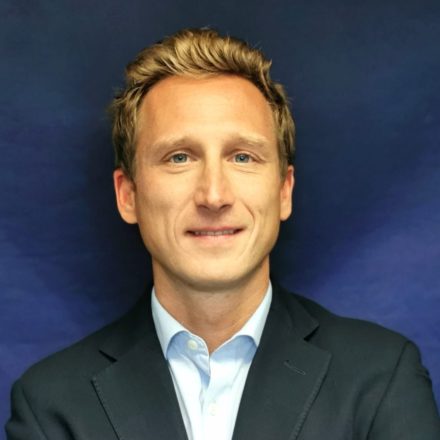 Benjamin is a risk-taking enthusiast, who practices kitesurf  and snowboarding. He enjoys going all over the world, looking for the culture wealth which inspires and pushes him to stretch boundaries. As sharing moment and getting more out of life, he appreciates good gastronomy and hosting events during which he plays music himself. Starting from scratch and going far is the challenge he takes up each day. 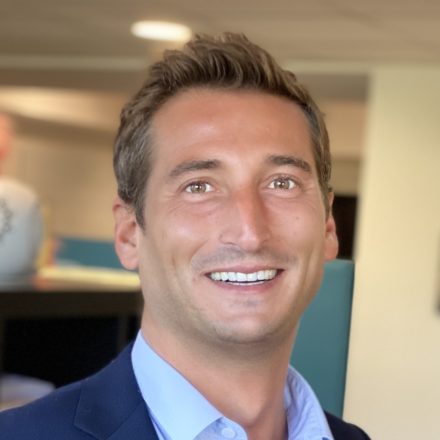 Yann is well-known for his culinary passion and likes to cook a good meal to share with his friends. He is as interested in the sophistication of oenology, as in the risk-taking of sport practices. As one of the daredevil Rouveure brothers, he is a challenger not afraid of defying the laws of gravity and breaking sometimes one or two of his limbs. Finally, Yann appreciates the calm of gardening during the day and the joyful sounds of the drum after sunset. 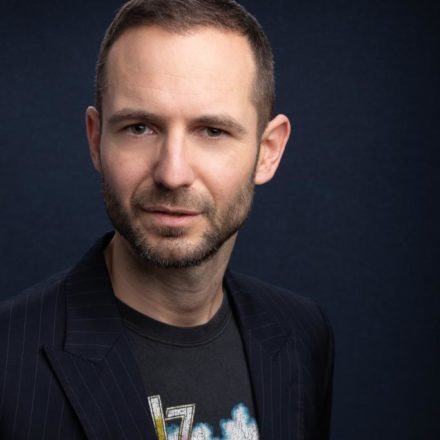 Nicolas brings a high amount of energy and passion to everything he does, and is an avid sports and music player. He plays tennis, swims, surfs, runs marathons and ultra-trails and plays the guitar or the piano as often as his schedule will allow. He is married to Maria and they have three young children that keep his nights and weekends very busy!

Find us in the nearest location for you!

As Taleo is expanding through the world, feel free to come and share a cup of coffee.